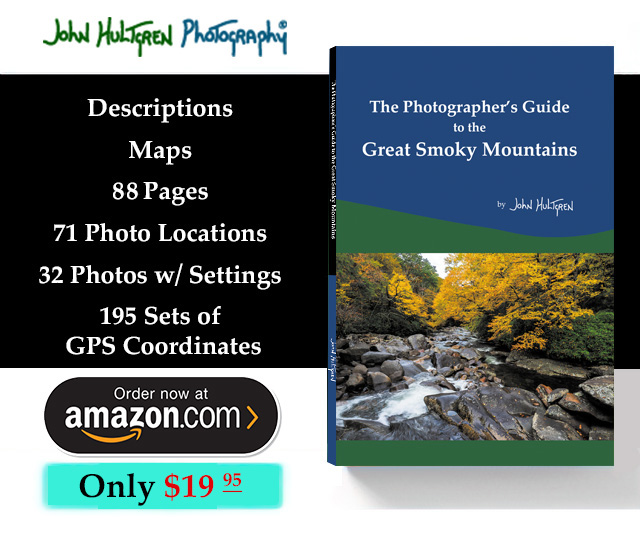 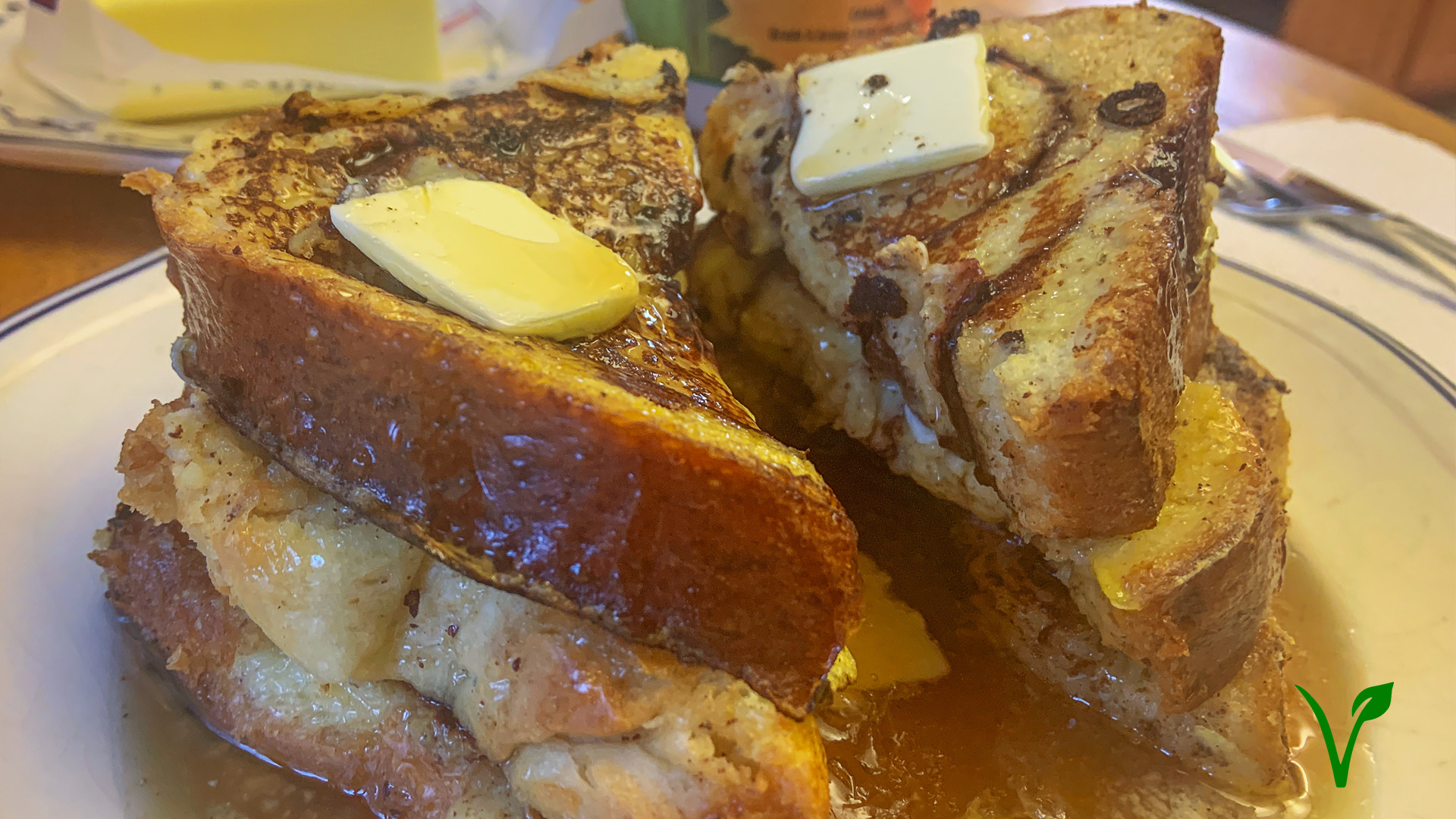 The dryness of the bread and the size of the slices will determine how much of the egg-milk mixture the slices soak up. If you’re using store-bought bread, your slices will be thinner and you’ll get more slices. Unlike white bread, stone-ground whole wheat has the body to stand up to a milk and egg bath without disintegrating. So there's no need to remember to dry out the bread beforehand as with regular French toast. Sourdough bread is also good and reduces the sweetness.